I haven’t had much time to write anything down of late, but as I’m currently stuck in a flying metal tube for the next 10 hours, I thought it would be an ideal time to draft an update. 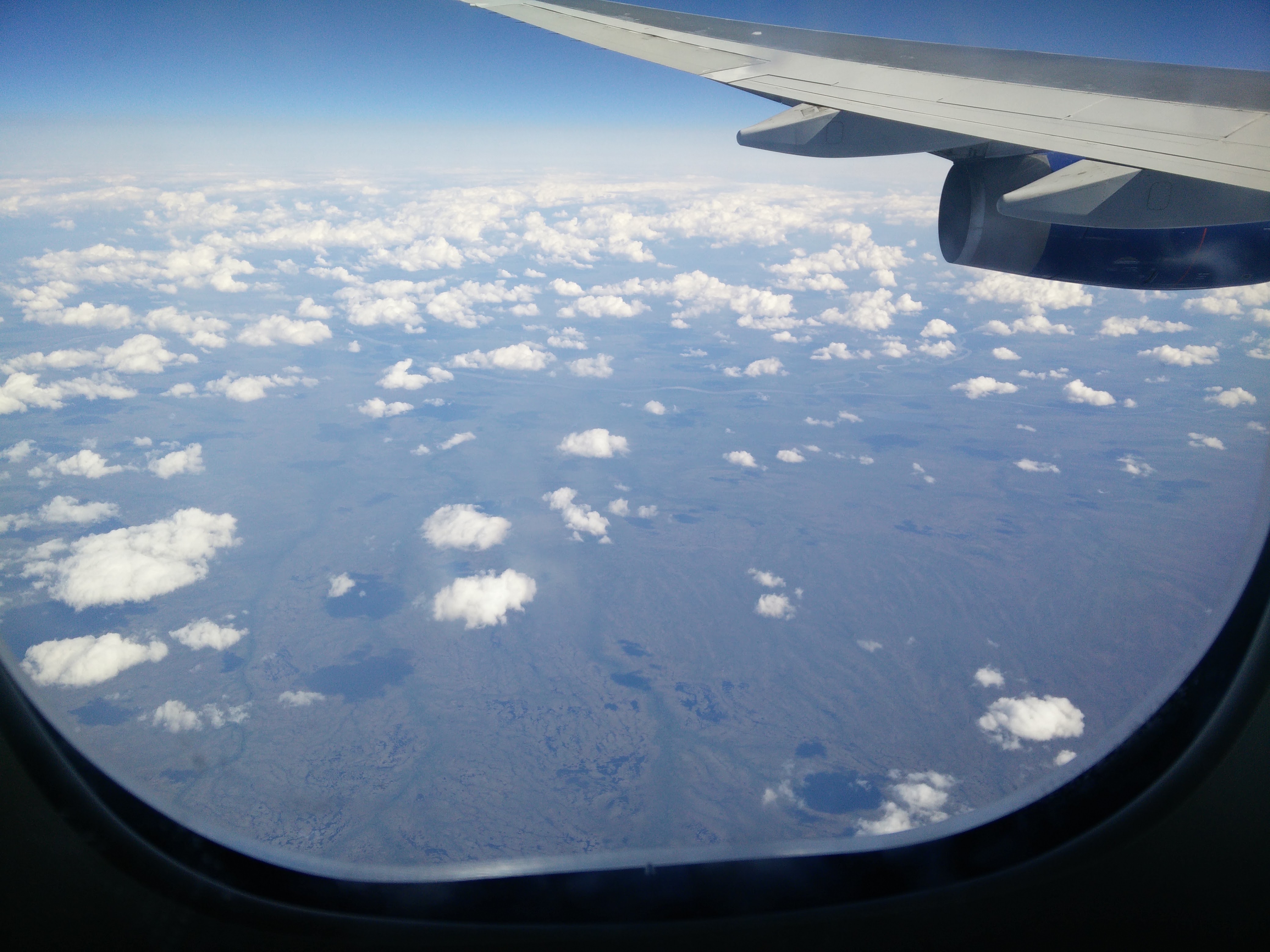 In February, I was fortunate to reach the end of the job hunting phase of my career, after accepting the position of “Developer in Test” at G2G3 in Scotland.

During the hunt, I applied to dozens of positions, sat numerous aptitude tests, had many interviews, and attended a few graduate days. The positions to which I applied covered a wide range of jobs, all revolving around programming in some fashion. After nine months of searching, I feel I am now qualified enough to say that the job market for graduate developers - with no industry experience - is a very confused arena.

While searching, I took on an internship position at Cloudsoft, an Edinburgh based software company. I had little to offer them, but they were kind enough to let me take up space in there office while I continued to look for something more sustainable. During my time with them, I was learning about many new technologies, which I had never worked with before. They gave me my first taste of Continuous Integration, Cloud Services, Build Servers, Open Source Apache projects, Docker, and Oink hog rolls. There is no doubt in my mind, that spending three months with Cloudsoft aided in getting my career off the ground.

Now that I am at G2G3, I spend my days working on an Automated Testing Framework, and my evenings learning about the many new technologies it requires. I’ll go in to more detail on those topics at another time, however. For now, I need to get back to ignoring the crying child in front of me.

You May Also Enjoy

Configuring a TerraMaster NAS with Ansible

Load conditional Git settings based on your working directory.

Installing PowerShell 5.1 on Windows Server 2012 R2 during a Packer build - not as simple as you would like.